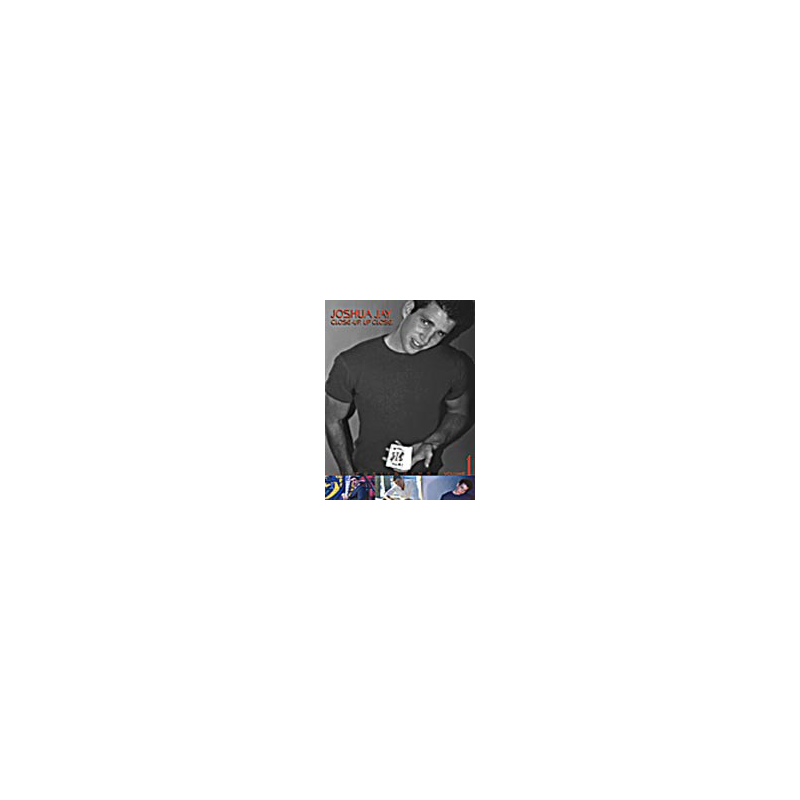 Joshua Jay has been busy.

He has performed or lectured in over thirty countries and on national television.
He wrote two best-selling books on magic and has been the monthly trick editor for MAGIC magazine for over three years.
He has won numerous national and international magic awards, including the Las Vegas World Seminar.
He has completed two sold-out runs of his one-man show, At Home On Stage.
And, as of this moment, he’s tipping it all.

Joshua tips the work on his twelve-minute act, including his Ambitious Card and borrowed ring routines. He’s performed this award-winning act all over the world, and now you’ll have a peek at the thinking behind it. Also included are performance clips from his acclaimed one-man show, a detailed study of his Discreet Displacement sleight, and a special screening of The Heckler, Joshua’s magic-themed short film. 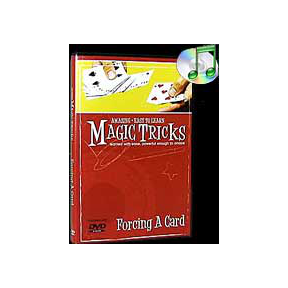 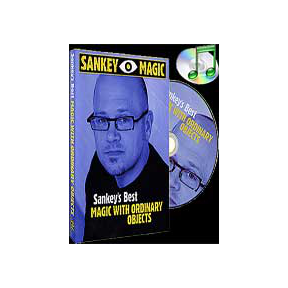 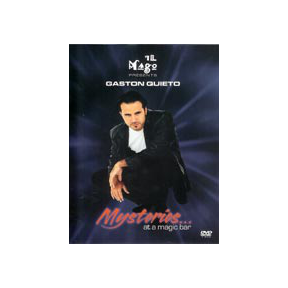 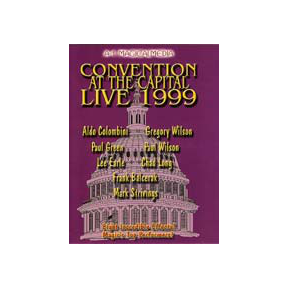 DVD A1 Convention at the capital live 1999 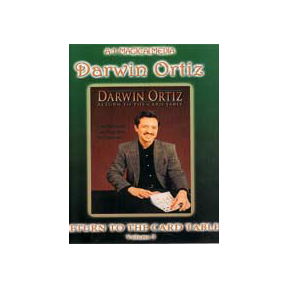 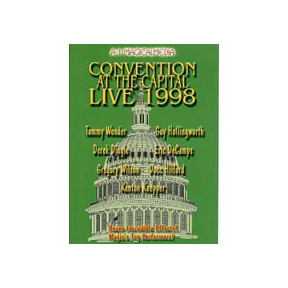 DVD A1 Convention at the capital live 1998 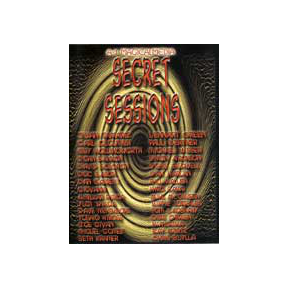 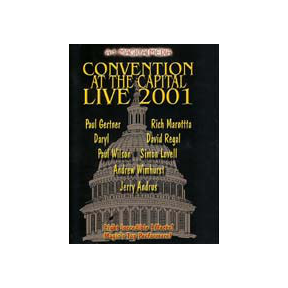 DVD A1 Convention at the capital live 2001 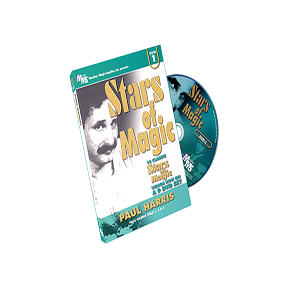 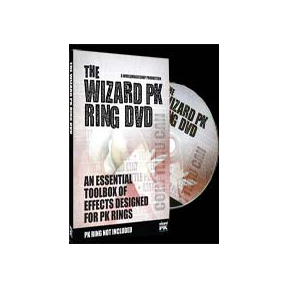 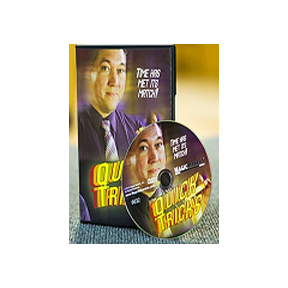 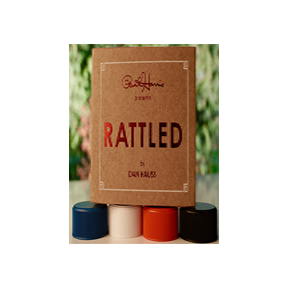 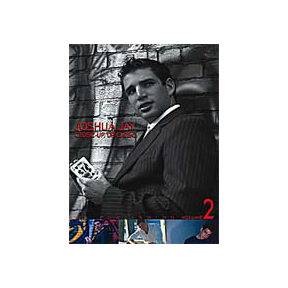 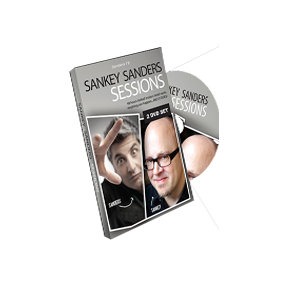 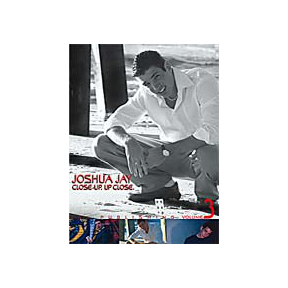 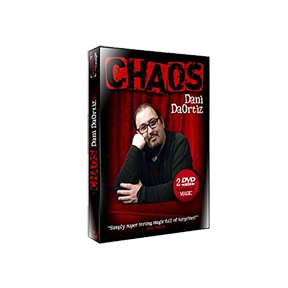