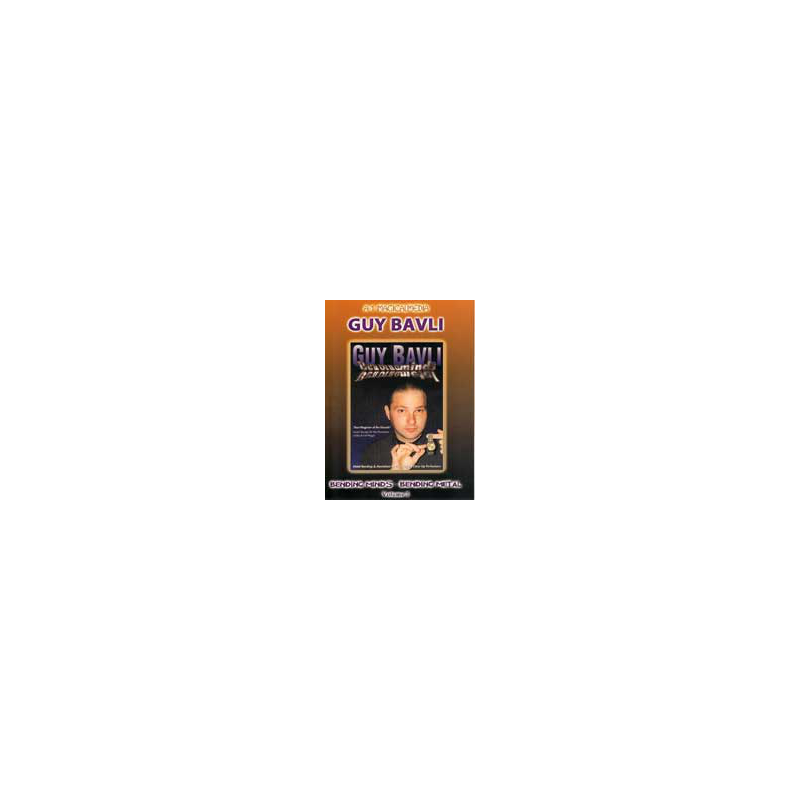 Description
Learn METALISM from a real working pro! Not since Uri Geller has Israel produced such a dynamic performer! Guy Bavli is Israel's hottest magician, specializing in Mentalism and Metal Bending. Guy is a full-time professional, constantly performing on television, both in the U.S. and abroad. Guy is a three-time winner of the Israeli GOLD CUPS for "Best Magician." He is also the only magician to be named "Best Magician of the Decade" by the Israeli Society for the Promotion of the Art of Magic. He is the best of the best at what he does - blow audiences away with killer mentalism and the "psychic" bending of metal objects - METALISM. On this dynamic set of DVDs, Guy Bavli reveals for the first time the effects that have made him the most sought-after performer in his country and around the world. A regular in Las Vegas, Guy constantly fools and entertains even the most logical of minds. The effects presented on this wonderful and informative set of DVDs are both unique and dazzling. There is material suitable for close-up, stand-up and stage performance. In addition to Guy's performance and explanation of his pet effects, he also demonstrates how to use his popular marketed items, including The Perfect Key Bending, The Net Bag and The Perfect Clipboard. No matter what your specialty is, you'll find something you can immediately use in your act. In fact, you could make a solid living as a performer using just the material taught on these tapes
Fiche technique
Commentaires 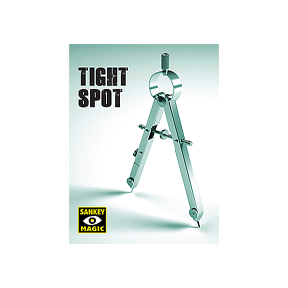 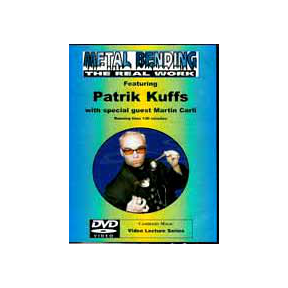 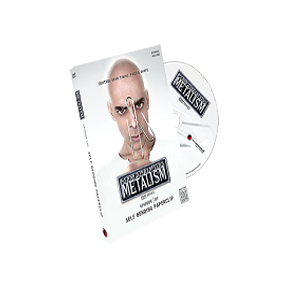 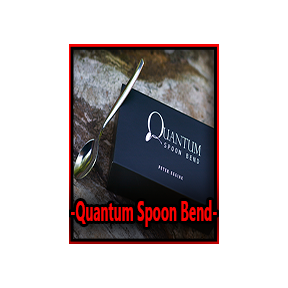